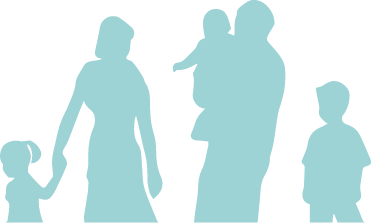 The Equality Act 2010: protected characteristics and types of discrimination 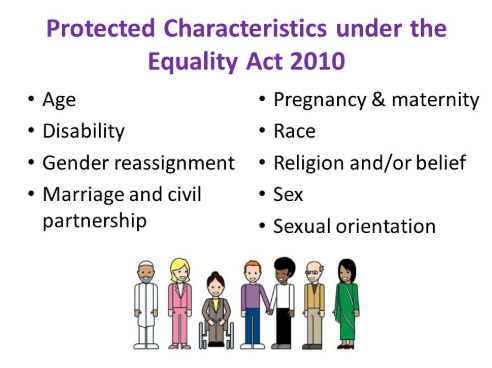 The Equality Act came into force on 1 October 2010 and covers exactly the same groups of individuals that were protected by the previous legislation. However, the headings of age, disability, gender reassignment, race, religion or belief, sex, sexual orientation, marriage and civil partnership, and pregnancy and maternity are now to be known as 'protected characteristics'.